Our team. Frank and full of candor.

On our team, the dialogue is always open (it’s our secret to getting our best work done!). We have a core group of award-winning talent and a large pool of specialists to pull from so that your project is staffed perfectly, every time.

Originally from Texas, Debbie brings Southern warmth and inclusiveness to her high expectations for creative awesomeness.

Stacia has spent over a decade producing national and local marketing projects. That said, she is a wearer of many hats. Seriously, she loves hats.

Lori is our silent assassin. She quietly keeps F+C running smoothly, but is quick to put out blazing fires at a moment’s notice.

Candace is a magician of color and design. Her work is filled with subtext, meaning, and authenticity & has moved clients to scream f-bombs.

Kim is a perfectionist copywriter if there ever was one. Her writing style often leaves your face in perma-grin.

Randy's our Michael Jordan (because he never misses a shot). He can capture just about anything at its most beautiful. His motto: “No problem!” 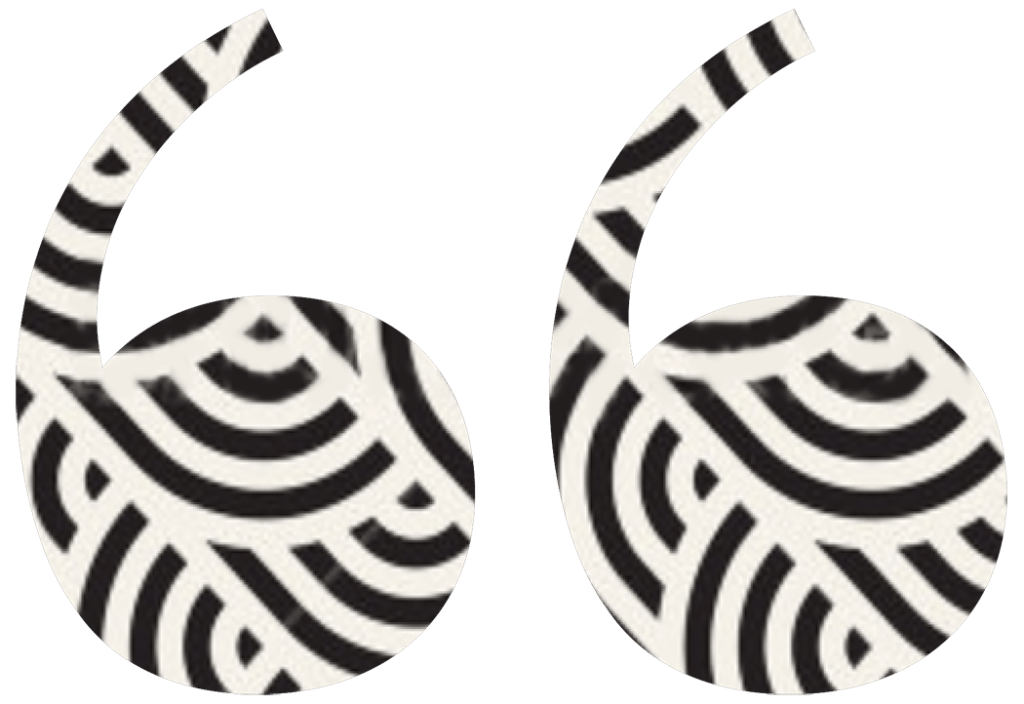 I turn to Frank + Candor whenever I have a complex branding challenge – they always come through with a spot-on concept. 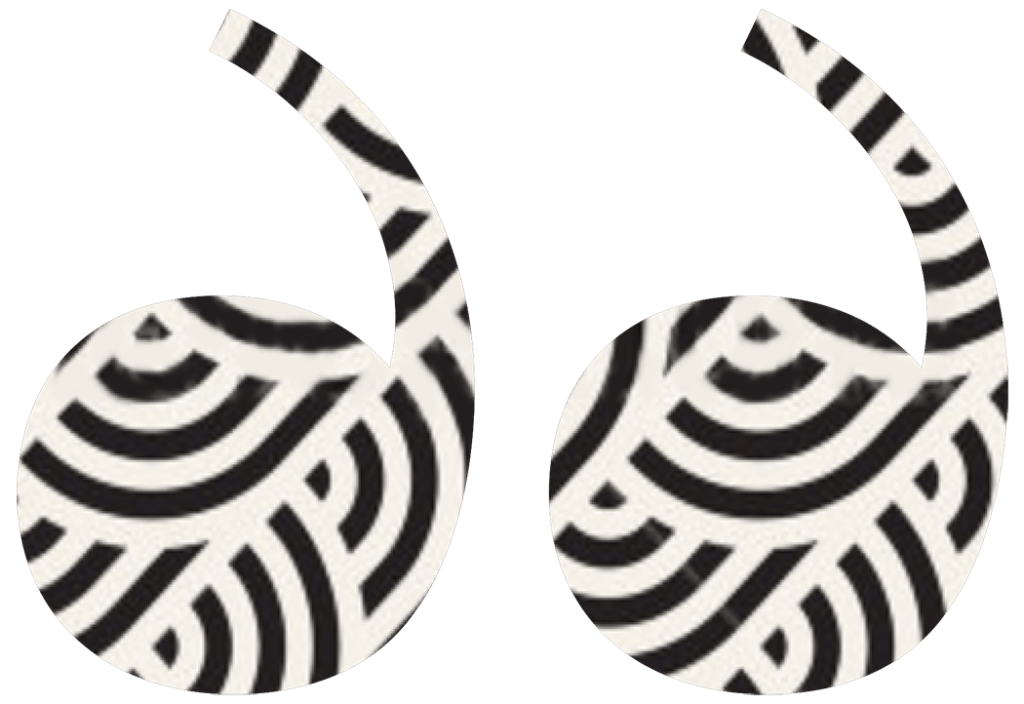 When I was a 20-something art director, the agency I worked for had a health care client whose target audience was 50+. I internally groaned every time the creative briefs came out, which, more times than not, I responded to by submitting casting specs with descriptions like “gray hair” and “grandma-type.”

Fast forward a few decades. I’m now 50+ … and offended. Yes, I have offended myself. My depictions of the mature woman were wrong then, and they’re even more wrong today. The mature woman of the 21st century is younger-minded, hipper, savvier, healthier, more resourceful, more engaged, more educated, and more influential than in any other time in history. Here’re the stats:

This target has money and they’re eager to spend it, and yet marketers aren’t connecting with them or are ignoring them altogether. At that moment, Frank + Candor was born.

Now, as I write the creative briefs with this target of women 45+, I’m excited. And my mission is simple: recognize them as the complex and completely unique beings they are and talk with women instead of to them. Frankly. And with candor.

Mature women don't feel understood by marketers because they aren't.

Get the Uber Women guide.

Some people we've worked with.